As a grower who’s familiarr with Mars Hydro and the grow light industry, I can confidently say the Mars Hydro TS 3000 is the best bang for your buck LED grow light for a 4x4 foot grow space.

Just like the smaller sized TS 1000 and TSW 2000 models, the Mars Hydro TS 3000 sports a modern quantum board design. So what are you getting with this new design?

One of the biggest improvements on quantum board designs is the more evenly spread light intensity. For example, a low end traditional LED grow light may emit 1000 micromoles of light directly underneath the center, but as you measure 1 foot from center, the intensity will drop significantly.

That’s not helpful because ideally, you want intense light over the whole grow space, not just the center underneath the grow light. This was a common problem with LED grow lights under $500 until quantum boards came around and improved the situation.

Samsung LEDs are generally viewed as higher quality, but there’s definitely some brand name premium priced in. The factors that will affect your grow will be the intensity of the light and the color spectrum emitted by differing brands.

Based on the light intensity readings provided by Mars Hydro, you should hang the light at the following heights during each plant growth stage, at 100% power:

Next let’s take a look at the intensity on these three competing quantum board LED grow lights:

If you expand the table above, you can see the Mars Hydro TS 3000 is slightly below the other two competitors on light intensity, but generally speaking it’s in the same neighborhood.

All three of these grow lights are beyond that intensity level so you don’t have anything to worry about.

The Mars Hydro TS 3000 emits a white light spectrum. In case you aren’t familiar with white spectrum, it’s been shown to be better than red and blue spectrum alone (better than purple spectrum lights). In fact, one study found it resulted in 12 to 16% higher tomato yields.¹

I’ve written about white light spectrum here if you’re interested in reading more. When it comes to the Mars Hydro TS 3000, the combined light intensity and white light spectrum are basically as good as it gets for a grow light. It’s pretty impressive that Mars Hydro has been able to bring this type of quality down to this price level.

How does this spectrum compare to the HLG 550 and the Spider Farmer SF 4000? The Mars Hydro utilizes a combination of 3000K-3200K & 6000K-6500K. Some growers prefer the 6000k range for vegging and 3000K range for flowering. With that said, spectrum isn’t a completely settled science, and so that’s why you see so many variations between different grow lights.

Spider Farmer mixes 3000K and 5000K, HLG uses only 4000K and calls it a day. We know plants grow under a wide range of spectrum temperatures, but there haven’t been any tests to distinguish between different temperatures yet.

Keep Heat Outside Your Tent:

The Mars Hydro TS-3000 includes the ability to separate the drivers from the grow light, and locate them outside your grow tent. This can be incredibly helpful to maintain proper temperatures in your tent.

Mars Hydro provides a generous 3 year warranty with the TS series grow lights. I’ve dealt with Mars Hydro myself, and I can say they were always timely to respond to my emails.

Here at 420ExpertGuide, I’ve spoken to a couple owners of the Mars Hydro TS 3000. One told me they were very satisfied with the light and appreciated my recommendation.

Another owner told me “So far, I love it, seems to grow fast. I last used 600w MH/HPS. This is my first time with any LED light… It only gets about 5 degrees warmer than the thermostat setting. I can put my hand on the light and leave it without getting too hot.”

Don’t forget to run a proper fan in your grow space. If you don’t have one already you can check out my article about grow tent fans to make sure you pick the correct fan size and power level for your sized grow tent.

I was also able to purchase and test out the TSL-2000 model for 2x4 tents, you can watch that video and read my review here: These lights use the same LEDs and materials, they’re just shaped differently for different size grow spaces.

How does the TS 3000 compare to other similar LED grow lights for 4x4 feet coverage? A lot of people ask me about the Spider Farmer SF 4000 vs Mars Hydro TS 3000.

No other major differences exist between these two grow lights.

If you have a space larger than 4x4 feet, you may want to consider a few of the Mars Hydro SP-3000, or a combination of TS-3000s and SP-3000s. Don’t forget to check out their FC series grow lights as well.

Mars Hydro created a light that can closely compete with the most modern and best performing grow lights currently out, and they priced it at a level that’s pretty irresistible – just about half the price of the similar HLG 550 V2.

Many people like to know who they’re doing business with. It brings comfort knowing you’re dealing with an experienced and well established brand that has the capability of providing you a quality product and a good experience. With the TS 3000 and the rest of the TS series, Mars Hydro is a trustworthy new entrant to the quantum board grow light market:

They’ve been around for horticulture lighting for roughly ten years. The Mars Hydro TS 3000 is just one new item in a full product line of LED grow lights, grow tents, grow kits, and related accessories.

Mars Hydro knows the business well, and their customers appreciate them for it judging by the positive comments I’ve seen in several places online.

Moreover, Mars Hydro has multiple warehouses all around the world including various tier one countries like USA, Canada, UK, Germany, Russia, and Australia.

I definitely think the TS 3000w will become widely adopted for the reasons listed above.

Good luck, happy growing, and if you remember to check out my other articles if you need to select the right grow tent fan, or want to find the right hydroponic setup!

Click Here To View or Buy The Mars Hydro TS-3000 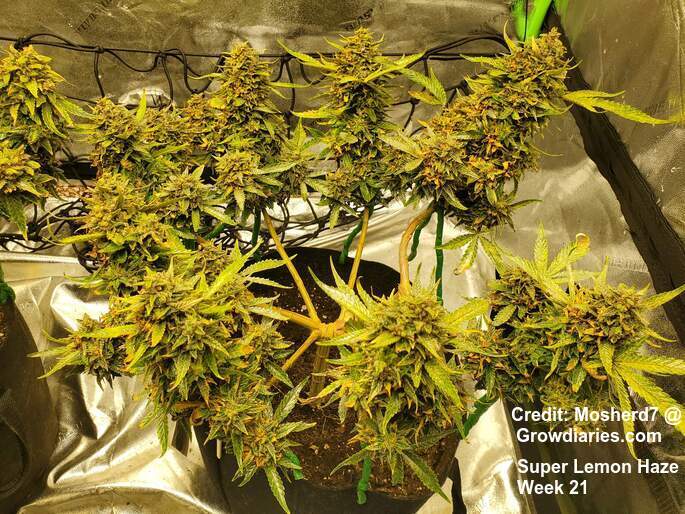 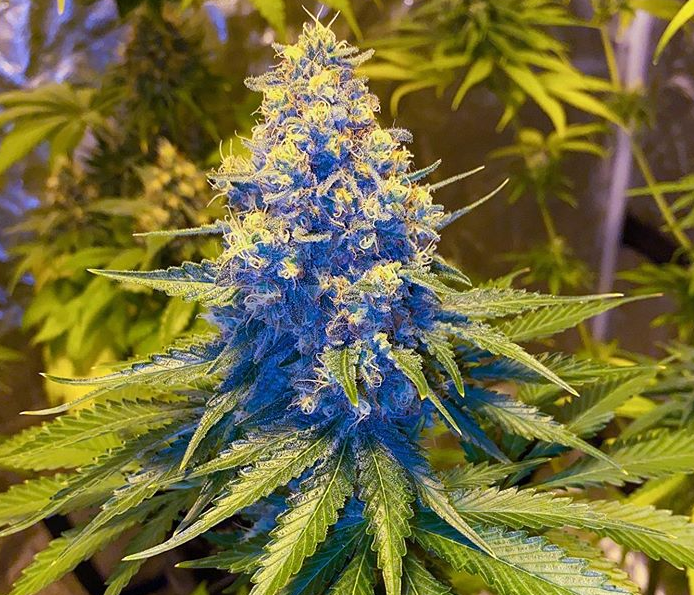 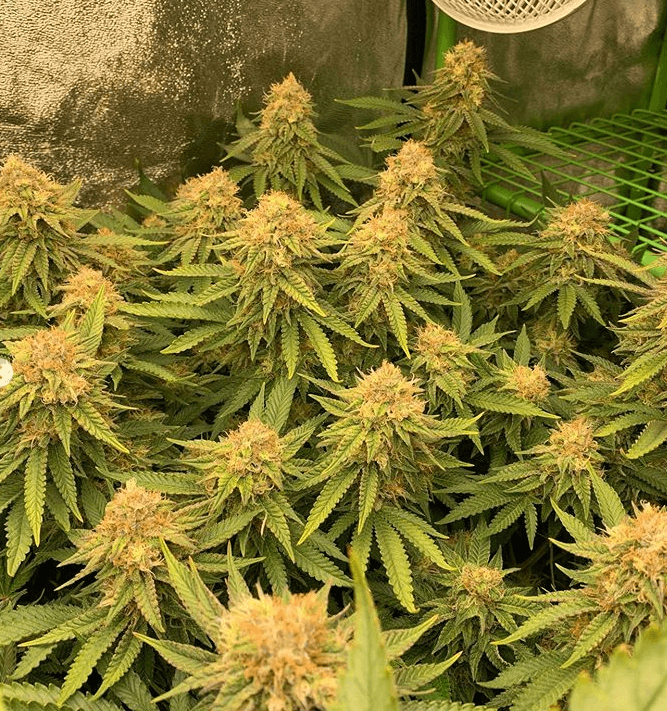 The Mars Hydro spectrum leads to very nice quality buds. Of course light isn’t the only factor for yields, but if you hang the light right, and use it in the proper sized grow space, you should be seeing good results in no time!

Check out some of the yields posted above – from TS 3000 owners.

What plants can I grow with the Mars Hydro TS 3000?

The Mars Hydro TS 3000 is priced the best compared to lights that emit this amount of intensity and cover 4 by 4 feet of space.

Users have reported the Mars Hydro TS 3000 emits some heat, like all grow lights. You may need a space fan depending on your growing environment. You can also place the drivers outside the tent with included equipment.

How much power does the Mars Hydro TS 3000 use?

You can dim the Mars Hydro TS 3000 with a screwdriver by using the small socket on the underside of the drivers.