Using Molasses To Grow Cannabis – When, Why, and How

The plant specific benefits of using molasses to grow cannabis include increased carbon dioxide for plant consumption, prevention of salt buildup and nutrient lockout, reduction of insects, and ultimately 10% to 20% bigger cannabis buds.

I’ve been using molasses in my grows for a while, and I can tell you the results are noticeable compared to the grows where I didn’t use it.

What Does Molasses Do For Cannabis Plants?

Molasses helps your cannabis plants grow bigger buds by enriching the soil and improving the growing environment. The soil breaks the sugar down to carbohydrates which feed bacteria in the soil. The soil bacteria then produce CO2 that’s used by your plants. This is how I use molasses with my plants.

Back to molasses, it’s the food for those beneficial soil bacteria that I just described. So I recommend using molasses in combination with rhizobacteria. Luckily, all rhizobacteria don’t cost as much as Mammoth P.

You can buy molasses and rhizobacteria for next to nothing. If you’re growing in a non-soil medium, you can still use molasses but you’ll definitely need the rhizobacteria as it won’t be naturally present in non-soil growing mediums.

You can also use molasses as an organic insecticide. Insect bodies can’t process sugar, and die when they ingest it. The mixture that I’ll describe how to make below, can be watered into the soil or sprayed on the leaves.

Warning: Don’t run your grow light with wet leaves, this can cause your plants to get burned.

Using chemical nutrients can result in salt accumulation in your soil. If that goes unchecked, the soil pH can get thrown off and your cannabis plant can experience nutrient lockup.

The molasses itself never gets absorbed into the cannabis plant, it only acts as a booster to the soil as I described earlier. For this reason, it’s hard to logically conclude that the sweetness from the molasses actually gets into the plant.

While I never really noticed a taste difference, we know peoples taste vary widely, so its possible some growers may think it affects taste. After all, that’s how this rumor started. I’m just saying there’s no hard evidence for it yet.

A grower in an old thread about molasses on GrassCity said this about their experience:

Ever since I found out about molasses and tried it I have no regrets! I am on my second grow with bagseed and I have to say that it made a HUGE difference! I too was skeptical about it at first, but after experimenting with it in my second grow I am convinced that molasses is the way to go. Much bigger buds, alot sweeter/fruitier Smell and tastes delicious. And it’s true, Very sticky sticky and the buds become very heavy. Just stating my personal opinion and experience!

Only one way to find out – give it a try and see for yourself!

Only Use Unsulphured Molasses:

The whole purpose of molasses is to feed your soil microbes, meaning it’s critically important that you only use unsulphured molasses. Sulphur dioxide, the ingredient in “sulphured” molasses, kills off microbes, and therefore you wouldn’t want it in your soil.

How Much Molasses Per Gallon or Liter of Water:

During veg I use 1/2 tablespoon per gallon. Molasses during veg is not as essential as it is during the flowering phase, and therefore I use less of it during the vegetative phase.

Among the different amounts I’ve heard of people using, everyone reported good results. Since molasses is organic and not as rich as chemical nutrients, you can be a lot more flexible with the dosing without risking damage to your cannabis plants. The NPK value of molasses is roughly 1-0-5, there may be slight variation between brands.

With that said, you should definitely regularly monitor your soil pH because molasses can change soil pH which will lead to other problems.

If you’re measuring in litres, 1 tablespoon per gallon converts to approximately 1/4 tablespoon per litre. If you can’t measure in small quantities, make a litre and pour what you need into a spray bottle or cup of water.

Can You Mix Molasses With Other Nutrients?

While I’m speaking of other nutrients, if you’re interested in supplemental organic nutrients for your plants, you can check out my article of the best nutrients for cannabis!

During What Stage of Cannabis Plant Growth Should You Use Molasses?

When should you add molasses to your plants? Should you use molasses during veg or flowering? When do you stop using molasses?

You can feed molasses water to your cannabis plants during any phase of growth, but it’ll be most beneficial during the flowering phase. As I said earlier, I use significantly less molasses during veg than I do during flowering.

When do you stop using molasses to grow cannabis? You can stop using it a 2-3 weeks before harvest.

Can I Use Dry Molasses in My Cannabis Grow?

Absolutely. Just make sure it’s unsulphured. I see a lot of dry molasses that contains sulphur being sold for horticultural use, but again you don’t want the sulphur dioxide because it’ll kill off your soil microbes. You want the unsuphured version only.

Dry molasses is pellets or some other growing medium that’s coated in molasses and added to soil for the same benefits as liquid molasses.

Vitastrap (pictured above) is one brand of dry molasses that’s unsulphured and ready to add to your soil. The Vitastrap dry molasses costs a bit more than blackstrap molasses, but it actually contains a higher amount of total carbohydrates than blackstrap, so decide if that’s worth the extra cost for you.

What Other Type Of Sugars Do Growers Use To Grow Cannabis?

Cannabis growers have been known to experiment with substitutes for molasses – other sugars that break down in the soil and perform a similar job. Although I’ve never tried them, I’ve heard of growers using sugars such as corn syrup, agave syrup, or honey as nutrients for growing cannabis.

I want to be clear that molasses is the best option of all the organic sweet nutrients you can use to grow cannabis. That’s because compared to the other type of sugars people use – agave, honey, and corn syrup – molasses has the most micronutrients.

So you’re welcome to try other sugar types, but remember that your cannabis plants won’t be absorbing these sugars. The whole function is for the soil to break them down into carbs that feed your soil microbes. Using honey or agave syrup won’t make your buds taste like honey or sweet agave, unfortunately.

What type of molasses do I use to grow cannabis?

Blackstrap unsulphured molasses is the best type of molasses to use for cannabis growing. You can also use unsulphured dry molasses.

What other type of sugars do growers use to grow cannabis?

Growers have used agave syrup, corn syrup, or honey as an organic nutrient for growing cannabis, although unsulphured molasses is the most effective.

Do I need to use soil bacteria (rhizobacteria) when I use molasses to grow cannabis?

You should use rhizobacteria in addition to molasses unless you’re positive your soil already has sufficient bacteria levels.

Can I use molasses as an organic insecticide on my cannabis plants?

Yes, insects cannot digest sugars so the molasses water mixture will act as an organic insecticide. It can be applied as a foliar spray.

What’s the purpose of using molasses as a cannabis nutrient?

The purpose of the molasses is to break down into a carbohydrate once in the soil, feeding the bacteria in your soil and releasing CO2 for the plant to absorb.

How much molasses per gallon of water?

During the vegetative phase, use 1/2 tablespoon per gallon. Growers have reported using between 1 and 4 tablespoons during the cannabis flowering phase.

When do you stop using molasses with cannabis plants?

You can stop using the molasses 2-3 weeks before harvesting your cannabis plants. 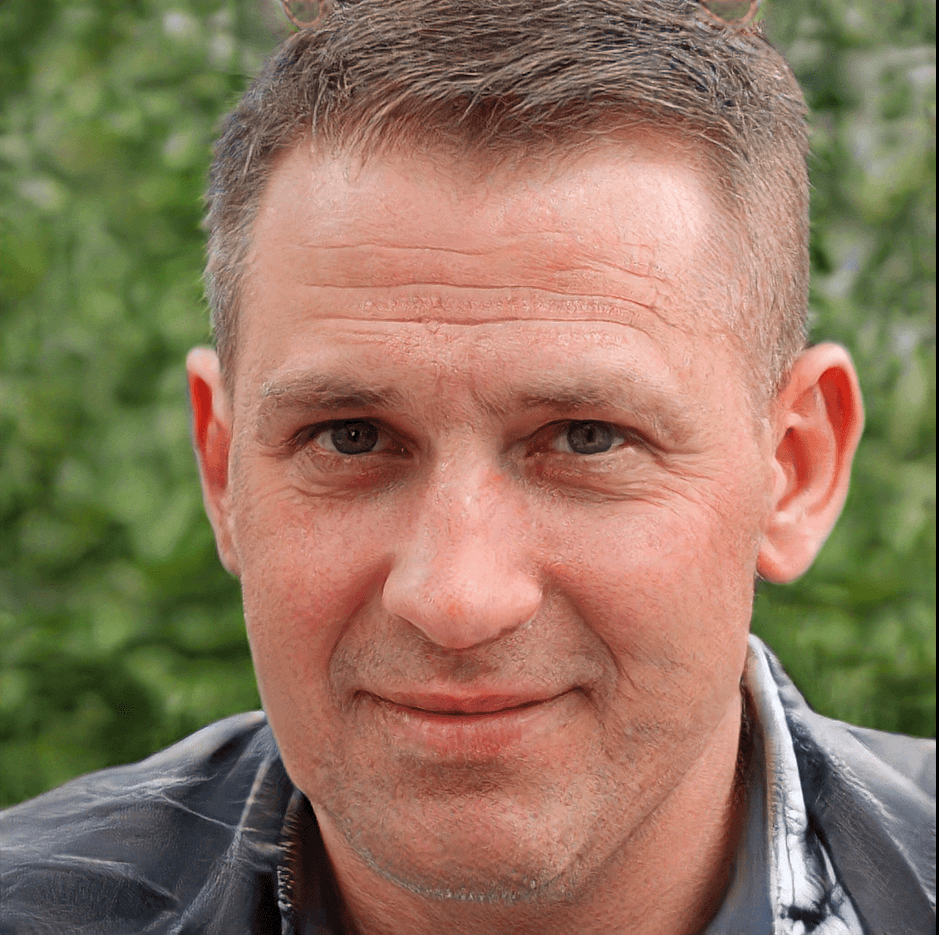